The Tap Tap games from Tapulous are known to most people, but they may not realize that Disney bought them in 2010. At its heart, “Tap tap Revenge 4” is a music gaming app which reminds me a lot of Guitar Hero that I played o the Wii. Instead of having a guitar remote, you use your finger to tap on the iPhone. I was quickly addicted to Guitar Hero, so I was curious to see how this would translate to the Tap Tap series. It is a similar concept, but very different game-play. 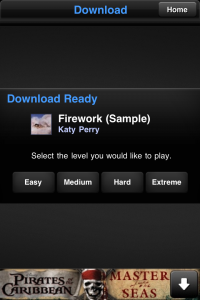 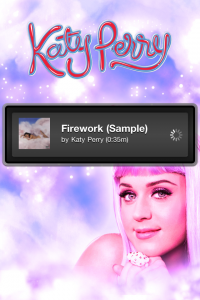 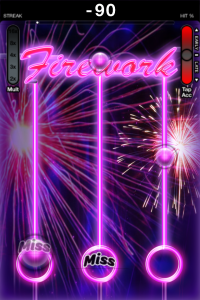 In general, it seems that they include lesser known artist songs for free and charge a fee for popular artists/songs. Overall the app is well designed, easy to understand, and upfront about the potential additional costs. It is a great opportunity for upcoming artists to have their music get exposure to large amounts of people. As one might expect, they make it easy for you to purchase the actual songs for your iTunes collection.

I don’t think this is a game that I will be spending a lot of time playing, but that is mostly due to personal preference. Since the app itself is free to download, it is a low risk game to try yourself! [itunes link=”http://itunes.apple.com/us/app/tap-tap-revenge-4/id405373266?mt=8&uo=4″ title=”Tapulous_Inc-Tap_Tap_Revenge_4″]